With the plant in operation, the energy bills were expected to be reduced by 28%.

The city of Orléans entrusted ENGIE Cofely with the design, construction and operation of the district heating network and cogeneration plant for the production of district heating and power.

The biomass (110,000 t/y) is sourced within a radius of 150 km and is based upon three resources: forestry products, residues from sawmills and clean, recycled wood.

The performance of the AET Biomass Boiler was successfully tested by Bureau Veritas in 2015: 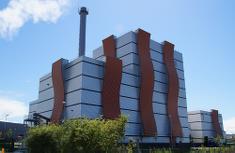 The biomass-fired CHP plant in Orléans was commissioned in 2015. 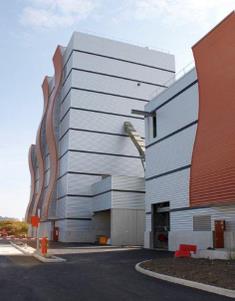 The buildings of the SODC Orléans biomass CHP plant are architect-designed.