The Biolacq Energies project is a biomass-fired Cogeneration plant with an annual fuel consumption of 160,000 tonnes.

The use of wood energy prevents the release of 86,000 tonnes of CO2/year for the next 20 years. It produces 89 GWh of green electricity per year, which is equal to the power consumption of 13,000 homes.

The performance of the AET Biomass Boiler was succesfully tested by Bureau Veritas in 2015:

The plant was completed and commisioned in 2016. 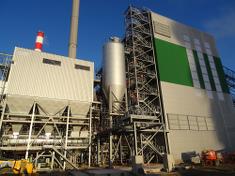 The AET Biomass Boiler at Biolacq Energies in France. 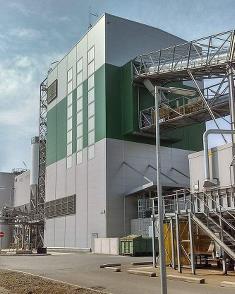 The Biolacq CHP plant was commissioned in 2016. 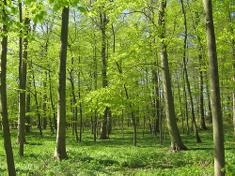 focus on
Zignago Power - successfully producing green energy in Italy
The 49 MW AET Biomass Boiler at the cogeneration plant in Italy is owned and managed by Zignago Power, belonging to the Marzotto family empire, has since its installation in 2013 been running with a very high availability (98,8%). The plant utilises wood residues and agricultural waste such as straw, mischantus and maize >Read more