AET was founded in 1996, when a group of engineers and managers with significant biomass experience from Aalborg Industries (now Alfa Laval Aalborg A/S), a Danish world leader within marine boilers, decided to set up their own company.

In 2000, AET’s first turn-key project, the Gütersloh Energie Anlage, was put into service by the Company.

In 2002, AET was awarded the title of “Entrepreneur of the Year” by Ernst & Young and obtained its first turnkey project in Austria.

In 2003, AET won the Gazelle Prize awarded by Dagbladet Børsen.

In 2006, AET plants were awarded “Best Available Technique” by EU IPPC and won its first turnkey project in UK (WWEP).

In 2009, AET won its first boiler contracts in France and Italy.

In 2010, AET won the Export Prize awarded by the Franco-Danish Chamber of Commerce.

In 2013, AET was awarded DI-Aalborg' Initiative-Award (DI is the Confederation of Danish Industry) and won its 4th order by ENGIE (former GDF Suez) in France.

In 2015, AET obtained a turnkey contract together with BWSC for Tilbury Green Power (UK) and a 20 years' O&M, and won a contract for converting the Østkraft plant in Rønne (DK) to be able to use biomass.

In 2017, AET won the Gazelle Prize awarded by Dagblade Børsen and also won the EY Entrepreneur of the Year award for Northern Jutland.

Today, AET is stronger than ever and experience consistent growth as a result of its best-in-class biomass combustion/boiler technology, a substantial project pipeline, as well as a strong, experienced, and dedicated organisation. 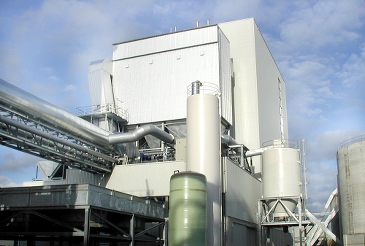 The 60MW fuel heat input Gütersloh biomass co-generation plant was built for and is operated by the chipboard manufacturing group, Pfleiderer AG. 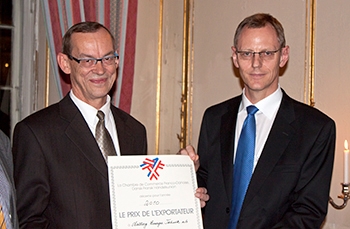 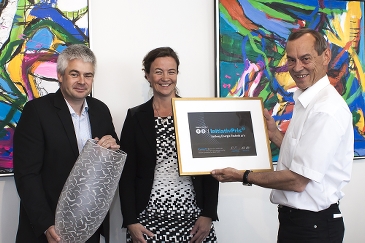