Aalborg Energie Technik a/s (AET), the leading Danish supplier of biomass-fired boiler plants, power plants and cogeneration plants celebrates its 20-year anniversary on the 1st of July 2016. The company has grown steadily since it started, and now counts more than 100 employees.

When Aalborg Industries (now Alfa Laval Aalborg A/S) decided to close the biomass boiler business, a group of engineers and managers with a strong belief in the potential of biomass, decided to start their own company. This led to the creation of AET in 1996. The group brought their substantial experience with biomass-fired boilers into the new company and since then, AET has perfected the combustion technology and boiler design. Today, the AET Combustion System and AET Biomass Boiler are recognised as the best available technology in the industry.

The company has strong values and strives toward always delivering the best solution to its customers on time and within budget as well as building and maintaining long-term relations with its customers.

The testimony of the quality of AET’s plants and customer satisfaction is the repeated orders from customers. As an example can be mentioned ENGIE Cofely, a subsidiary of the large French Utility company ENGIE (former GDF SUEZ), which has so far implemented four plants from AET: BioCogelyo in Rouen, SODC in Orléans, Biomass Energy Solutions in Vielle Saint Girons, and finally Biolacq Energies in Lacq.

AET is currently erecting a 125 MWt /40 MWe  biomass-fired turnkey plant for Tilbury Green Power in London, which will use waste wood as fuel. Once commissioned, AET will ensure the maintenance and operation of the plant during 20 years with a consortium partner. In addition to this, a coal to biomass conversion of the Danish plant Østkraft on Bornholm, is presently taking place. This plant will be able to use biomass and coal in any combination thanks to the unique AET Combi Spreader. Furthermore, AET has begun engineering on a turnkey contract, which involves a 42 MWt AET Biomass Boiler and a 12 MWe steam turbine.

Hans Erik Askou, CEO and one of the founders of AET comments:

”Looking back at the development and growth of the company in the past 20 years, I can only say, that I am extremely proud of our company and the achievements we have made. We have built a solid company, which possesses a huge amount of knowledge through all our skilled employees. We have a solid customer base and pipeline and are now, more than ever, ready to continue our expansion.”

Some milestones in AET’s history:

For more information about AET: 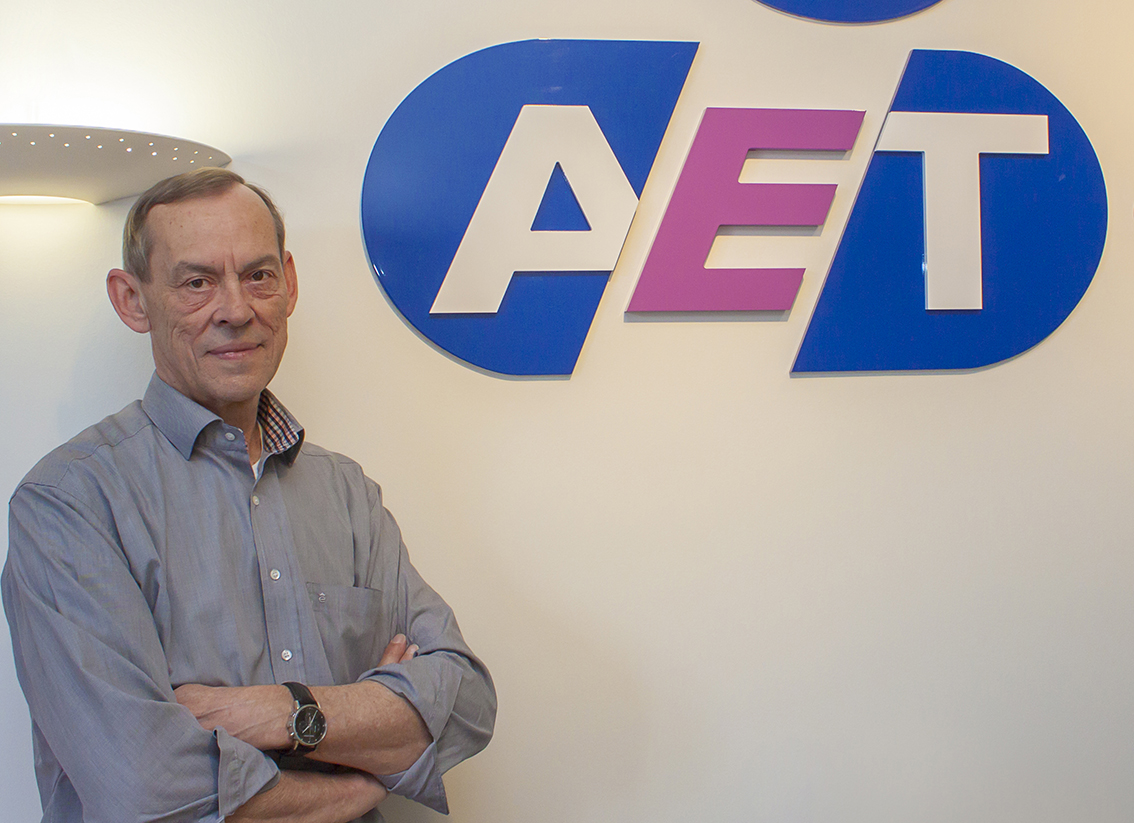 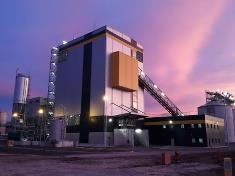 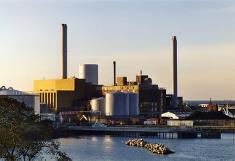